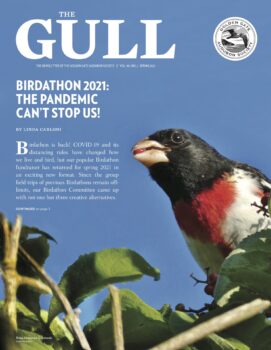 The spring 2021 issue of our quarterly Gull newsletter is now available online, with stories on Birdathon 2021, our Plants for Birds initiative, and GGAS’s dedicated volunteers. Also upcoming guest speakers and a feature on American Avocets, just as their white plumage starts to turn orange for breeding season!

P.S. If you’re a GGAS member who receives the printed edition of The Gull by mail but would like to switch to online delivery by email, contact our office at ggas@goldengateaudubon.org. This saves postage and paper.…

Phillips, who grew up in the East Bay, brings a wealth of experience in bird conservation, urban nature education, and non-profit management. A lifelong birder, he was executive director of New York City Audubon for seven years. He is also the first openly gay executive director in GGAS’s 105-year history.

“We are fortunate to have someone as experienced as Glenn assuming the role of our new Executive Director,” said Eric Schroeder, President of the GGAS Board of Directors. “Glenn’s leadership and vision will help guide us towards our goal of creating North America’s most bird-friendly urban community.”

Having recently moved back to the Bay Area with his husband and two children, Phillips said he can’t imagine a better homecoming than his new role at GGAS. 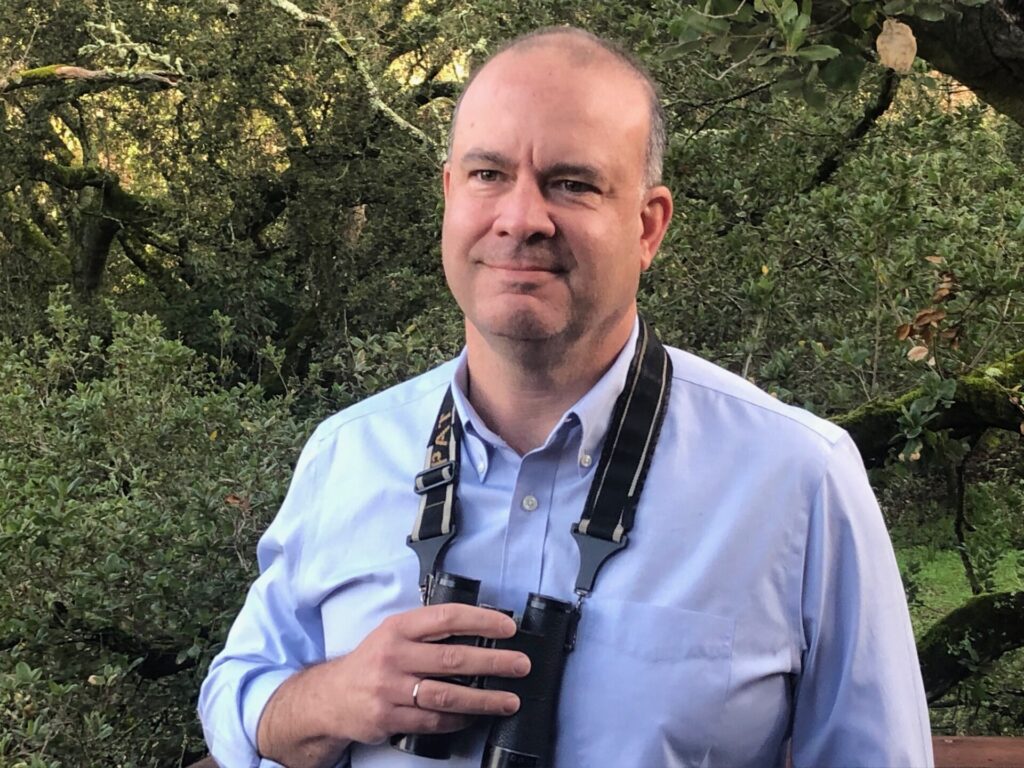 “As a kid growing up in the East Bay, the forests, chaparral, grasslands, and wetlands around the bay were my playgrounds, looking for wildflowers, reptiles, and birds,” he said. “When I moved to New York after college, my mother asked, ‘Why is my nature boy moving to New York City?’ After 30 years and stints at the Brooklyn Botanic Garden, Prospect Park, and New York City Audubon, the Golden Gate has called me home.”

Over his seven years at New York City Audubon, Phillips grew its membership by 50 percent and increased its revenue from $650,000 to $1 million. Before working at Audubon, he served as vice president for education at the Prospect Park Alliance in Brooklyn and manager of programs at the New York Botanical Garden in the Bronx. After his time at Audubon, he worked for the American Bird Conservancy, doing advocacy to prevent bird-building collisions.

Now—as the country starts to emerge from a year of Covid-19 lockdowns—the time is ripe for new leadership and ambitious new initiatives at GGAS.

“The pandemic opened so many new eyes to the wonder of birds in our own backyards,” Phillips said. “Now we have an opportunity to work together to make our neighborhoods better for both birds and people. We need to reduce our footprint on the planet, seek environmental justice for those who have borne the brunt of short-term thinking, and build a stronger, more diverse group of stakeholders committed to protecting birds and the remaining open spaces in our communities. In this era of #MeToo and #BlackLives Matter, we must also ensure that the birding community is safe and welcoming for all.”… 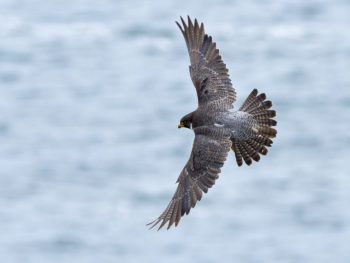 GGAS is seeking an engaged, mission-oriented Executive Director to work in collaboration with the Board, its small, talented staff, and incredible volunteers to manage, nurture, and grow its programs designed to support a community of Bay Area conservationists and bird enthusiasts of all ages and backgrounds.

To learn more about this job position, please click here.

You can also click here to apply directly for the job.

Please help us by spreading the word to anyone you may know who meets our qualification requirements.

Spend a fun day outdoors with a team counting individual birds and species, and contributing to our understanding of bird populations. Both beginners and experienced birders welcome.

Due to Covid-19 restrictions, this year’s teams will be much smaller in number and will require social distancing, masks, and your own scopes and equipment. Our Oakland count will take place on Sunday, December 20, 2020. The San Francisco count will take place on Tuesday, December 29, 2020. We will not host our traditional in-person dinners, but we will host a final tally count via Zoom. 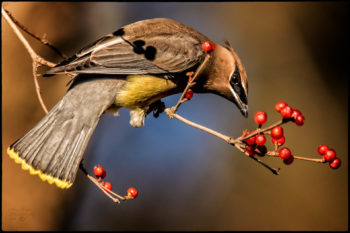 Registration for the 2020 counts will open in early November.

To learn more about the counts, please go to our Christmas Bird Count page by clicking here. If you’d like to register to receive Christmas Bird Count email alerts, please email our Communications Manager, Melissa, at mramos@goldengateaudubon.org. You can also continue to check our website for more updates. …

Thank you for your continued support of GGAS during this difficult year. Here are some updates to get us through the rest of 2020!

We hope you like our new website! GGAS’s Communications Manager, Melissa Ramos, has been hard at work over the past several months to bring you a refreshed, contemporary and easy to use site. Take a look around at our new content (like our Archives and Conservation sections!). We hope you’ll also enjoy the custom bird-themed artwork by Bay Area tattoo artist, Tex Buss. Are you a bird photographer? We’re looking for beautiful bird photos for our rotating cover image on our main page. Send photos to Melissa at mramos@goldengateaudubon.org.

Due to Covid-19 restrictions, the GGAS office remains closed to the public, however there are plenty of ways to stay connected with us! Check out our social media (Facebook, Instagram, and Twitter) for daily updates, articles, and beautiful bird photos. And of course, check out our website for daily updates through our news posts and blogs!

Our beloved Speaker Series event has officially been converted into an online format. If you’d like to learn more about our Speaker Series, and take a look at upcoming events, please click here. We are proud to offer our Speaker Series free of charge. Our events can accommodate up to 500 viewers.

Some of our habitat restoration events have restarted, with limitations due to county and Covid-19 rules. If you’d like to learn more about upcoming opportunities, please click here or email our Manager of Volunteer Services, Janet Carpinelli at jcarpinelli@goldengateaudubon.org.

While we are offering tentative field trips as part of our fall/winter adult education classes, our general field trips are currently on hold until 2021. We hope to see you in the field next year. Until then, keep in touch with us on social media, stay safe, and take care! …

Butterflies on Mount Sutro in 2020

Plants for Birds: It’s Not Too Late to Dig In!

Home page photo of a Northern Harrier hunting by Diane Winkler. Home page photos rotate on a monthly basis. If you have a Bay Area bird photo you would like us to consider, email us at idebare@goldengateaudubon.org.