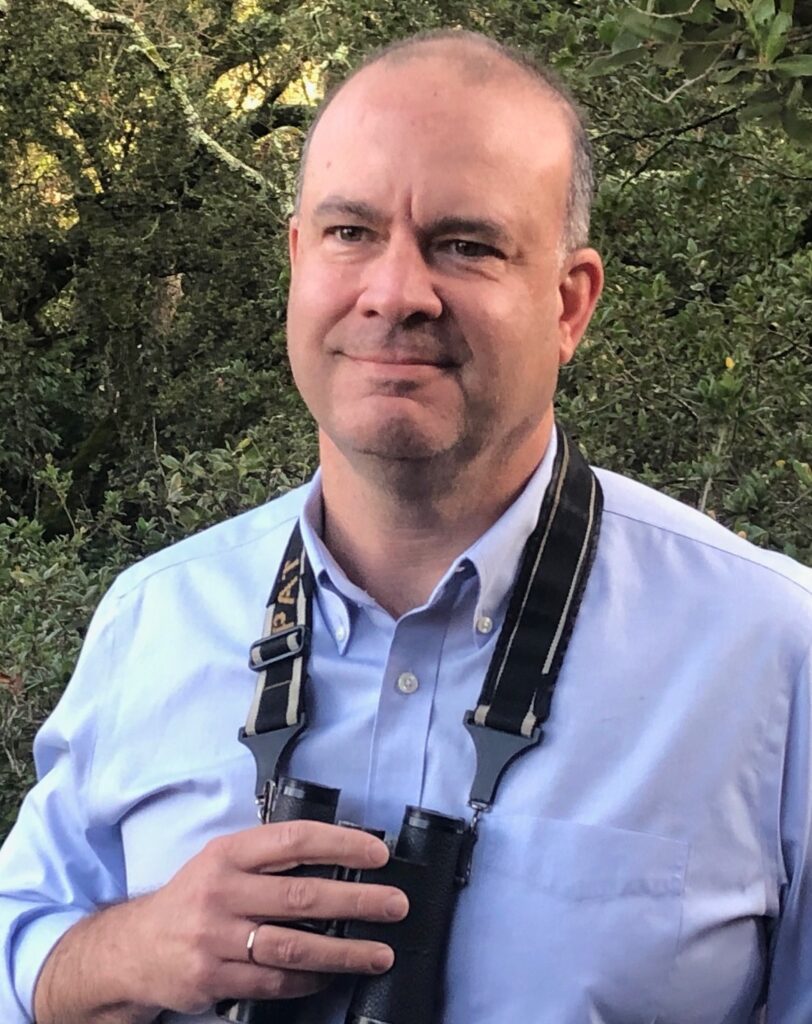 Glenn Phillips is a lifelong environmental educator and conservationist. Raised in Livermore, he got his start in environmental education sharing his collection of reptiles and amphibians with local kindergarten classes when he was in second grade. Glenn has master’s degrees in urban sustainability and science education and is thrilled to return home to the East Bay after many years in NYC, where he was Executive Director of NYC Audubon and Vice President for Education at Prospect Park. At NYC Audubon, Glenn helped grow the membership base and expanded programming across the city, and directed the publication of the country's first Bird-Safe Building Guidelines. Glenn can be reached at gphillips@goldengateaudubon.org. 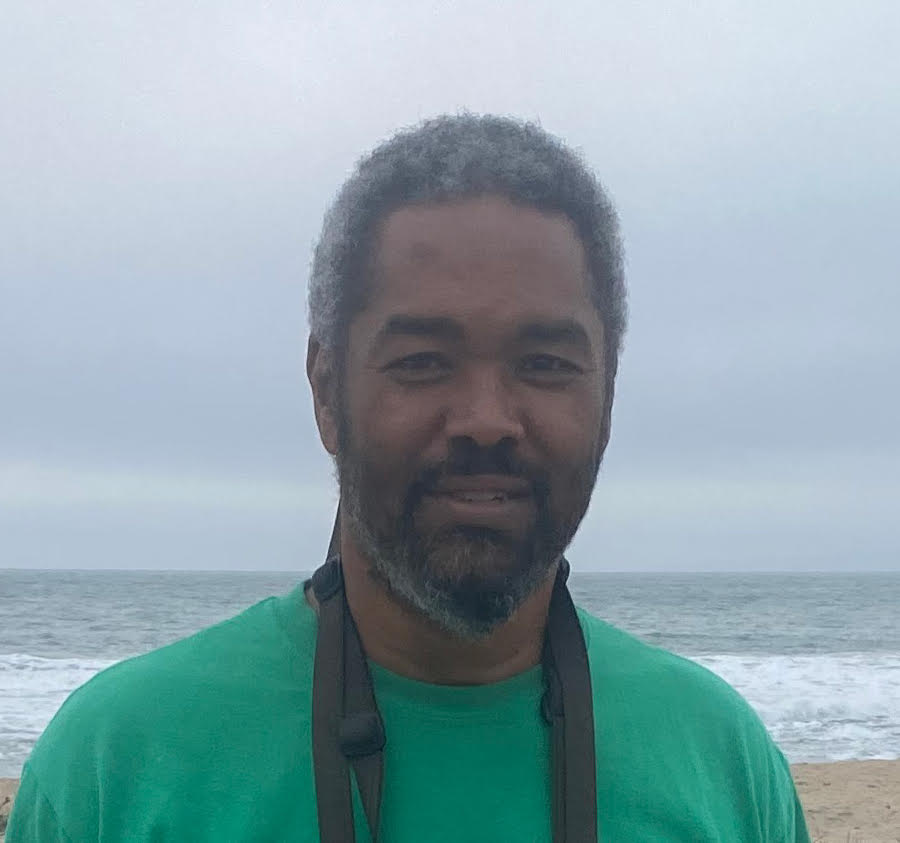 Clayton Anderson joined Golden Gate Audubon in 2017. He is an environmental educator and professional artist who became a naturalist and birder as a child, although he didn’t get his first pair of binoculars until graduating from high school. Clay worked his way through San Jose City College, then transferred to San Jose State University, graduating with a B.A. in Drawing and Painting. He has worked with a number of environmental education organizations, including California State Parks and Recreation, East Bay Regional Park District and The Oakland Museum. Clay may be contacted at canderson@goldengateaudubon.org. 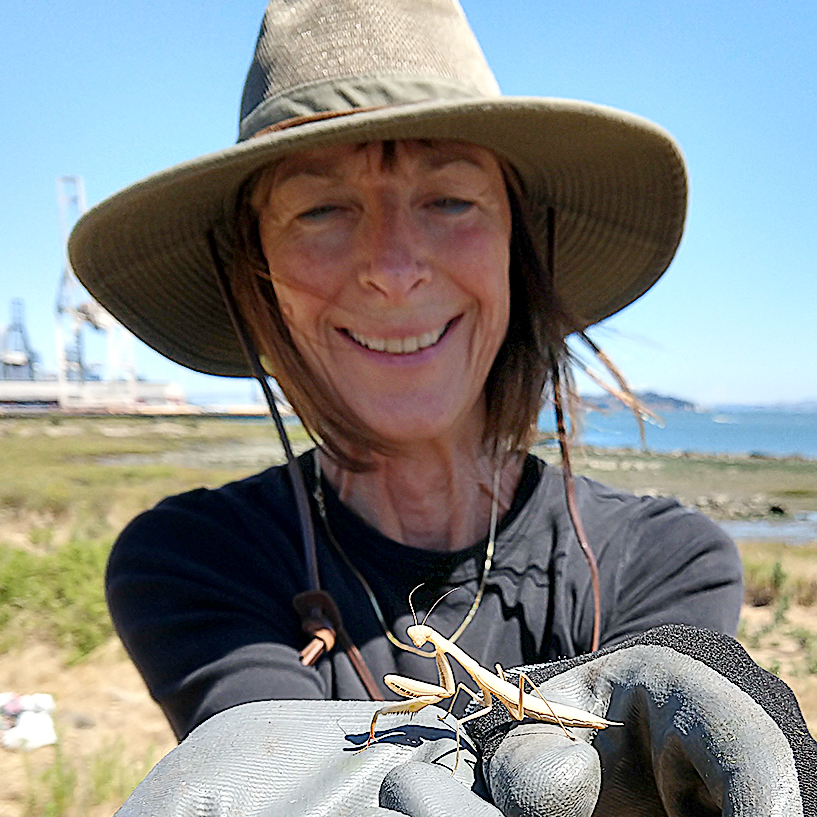 Janet Carpinelli is GGAS’s Volunteer and Conservation Advocacy Manager. She thanks her parents for her lifelong love of all creatures and the great outdoors! Janet grew up on Long Island, NY, and enjoyed wandering the fields and woods near her home with friends and siblings. She was involved in environmental advocacy, politics, and art throughout her high school and college years, culminating her studies in her BFA Degree in Painting. Eventually, she moved to San Francisco, where she has been an advocate for open space and wildlife habitat preservation, as well as for affordable neighborhood housing. Prior to her current position, Janet spent three years working with and leading GGAS volunteers in ongoing habitat restoration and shoreline cleanup projects across the Bay Area. Janet enjoys being outdoors with GGAS volunteers and sees that they are well appreciated. Janet may be contacted at jcarpinelli@goldengateaudubon.org or at volunteer@goldengateaudubon.org. 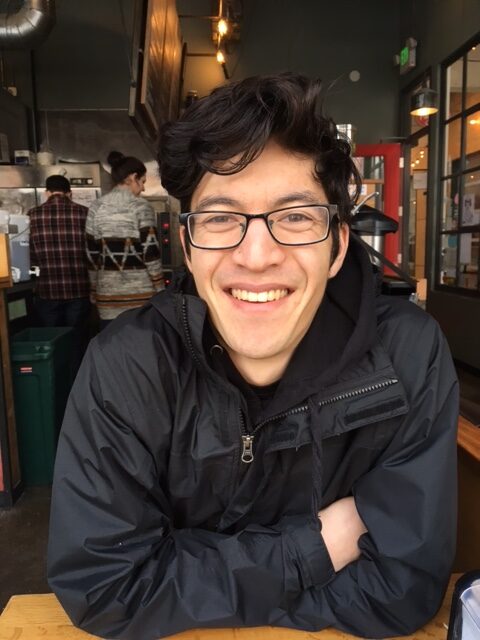 Ryan Nakano is a writer/poet currently working and living in Oakland. Growing up in El Dorado Hills, he found a love for the written word and storytelling through his interest in music and his experience as a student journalist in high school. In 2014, he graduated from Humboldt State University with a B.A. in Journalism and has gone on to freelance for several hyper-local news publications. For the past ten years he has devoted his energy to supporting small education-based nonprofits in programs and communications work and hopes to continue to find ways to build and sustain community as the Communications Associate at GGAS. Ryan can be reached via email at rnakano@goldengateaudubon.org 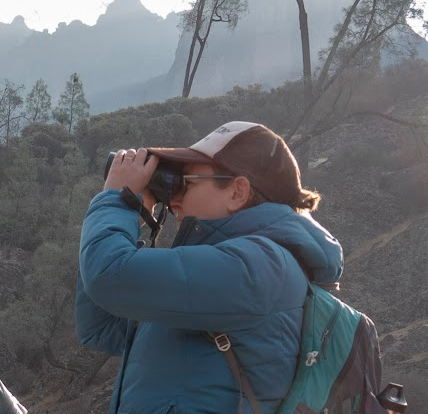 Whitney Grover was previously a Board Member and the Chair of the San Francisco Conservation Committee. She is currently working on a Master’s degree in Environmental Management at the University of San Francisco. In the past, she worked in healthcare as a Hospital Pharmacy Buyer, serving on the Hospital's Environmental Action Committee, as well as working for a Landscaping company in San Francisco. Whitney participated in Golden Gate Audubon’s 2019 Master Birder class and is a founder of the SF Bay chapter of the Feminist Bird Club. When not looking for birds, Whitney enjoys gardening, camping, and watching movies. Whitney may be contacted at wgrover@goldengateaudubon.org. 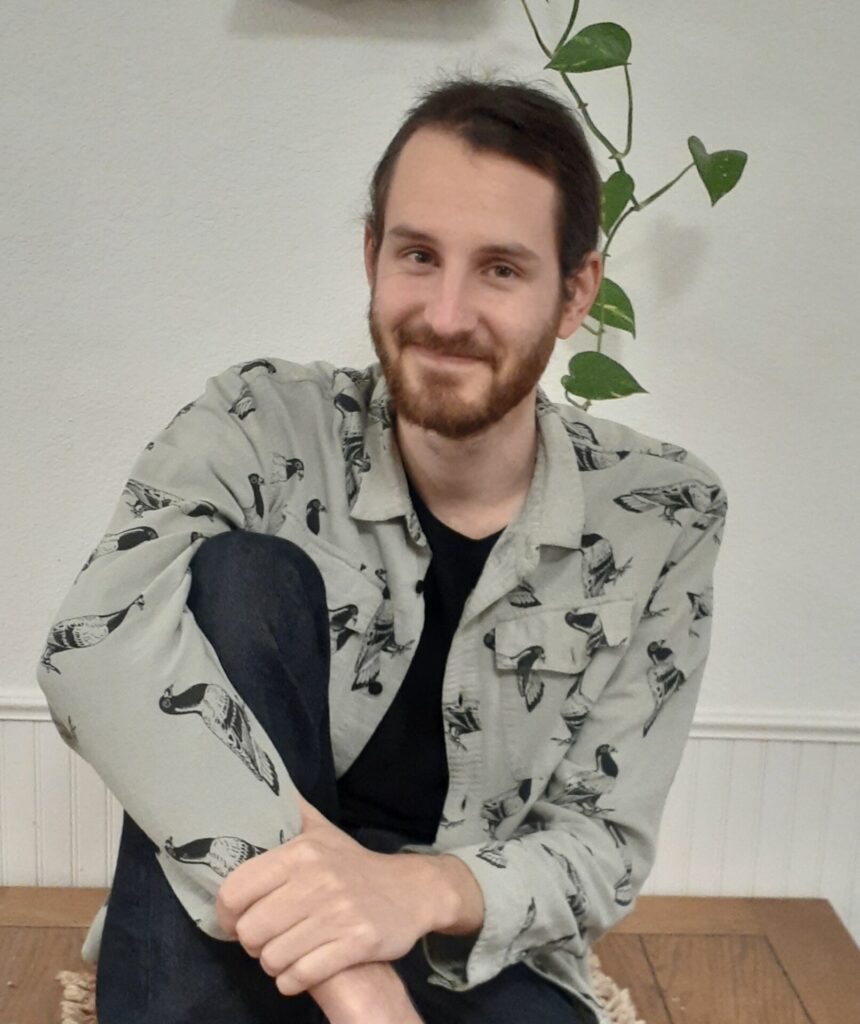 George Marschall is an environmentalist hailing from Long Island. His childhood home was a birder paradise with a stream running through his backyard, attracting all sorts of magnificent waterfowl. Several times a year his family took to cleaning the waterway which collected all sorts of detritus from the nearby highway. This inspired him to dedicate his life to protecting and preserving the natural world however he could. He moved to DC for his studies in global environmentalism at American University. Later, he spent a few years in remote and rugged San Cristobal, New Mexico living in a small community-focused retreat center, as close to the natural-world as one can be! Now in the Bay Area, George is excited to adventure and explore new landscapes and devote himself to all the birds and critters within them! George can be reached via email at gmarschall@goldengateaudubon.org